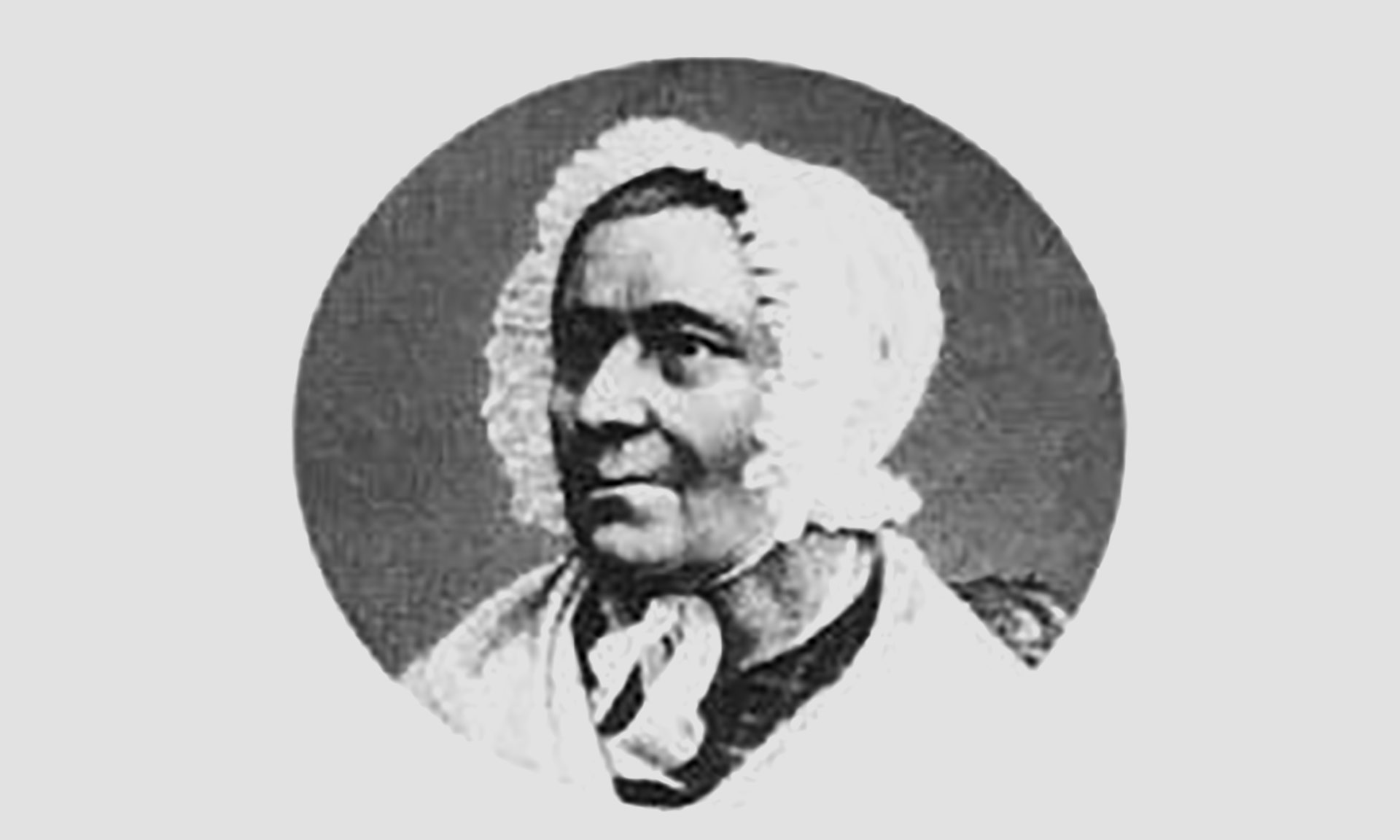 Betsi was born and raised near Y Bala. At the age of six, her mother died. Betsi was then raised by her overbearing sister, Gwenllïan, and at the age of nine, she decided to leave and work for Simon Lloyd’s family at Plas-yn-Dre, Y Bala, before leaving once more at the age of fourteen to go to work in Liverpool. While working for a noble family in Liverpool, she had the opportunity to travel with them to continental Europe, though her father refused to allow her to travel to India.

She left Liverpool for London, where she worked for a family who owned land in the Caribbean. She visited the islands to look after her master’s son. She then worked aboard the Denmark Hill, a merchant ship, and travelled all over the world—the Far East, New Zealand, Australia, India, South America, Mauritius and South Africa. Betsi made a fair sum of money while travelling but was swindled out of every penny in London and decided to pursue a nursing career at Guy’s Hospital in London.

In 1854, having read about the Battle of the Alma in the Crimean War, she decided that nursing in the Crimean Peninsula was her calling. On arriving, Betsi felt frustrated that she could not work at the hospital on the battlefield. Ignoring Florence Nightingale’s authority, Betsi became a nurse at the hospital at Balaclava, where she saw the effects of untreated injuries, as well as the horrors of the war itself. Betsi soon ensured that conditions improved. She died a pauper in London in 1860.

Today, the North Wales health board is named after Betsi Cadwaladr.