Discover Protect Visit Shop
Language
Park Authority Planning & Development Yr Ysgwrn
Discover
Snowdonia's endless landscape is home to a wealth of treasures to discover and enjoy.
Discover
Landscapes and Wildlife History and Heritage Culture, Language and Community Events Eryri Podcast
Protect
We can all play a part in protecting Snowdonia for generations to come.
Protect
Challenges Conservation Work Volunteer National Park Wardens Young Rangers Scheme Eryri Ambassador Scheme
Visit
Get the most out of your visit to Snowdonia by planning ahead
Visit
Plan your Visit Yr Wyddfa (Snowdon) Llyn Tegid Ogwen Walks and Routes Access for all Plas Tan y Bwlch
Dewiswch eich iaith
Please select your language preference
Hoffwn weld y wefan yn Gymraeg
Parhau yn y Gymraeg
Gallwch newid iaith unrhyw bryd
I would like to view the website in English
Continue in English
You can switch language anytime
results for result for
Sorry - no results were found for
Try one of our suggested links below: 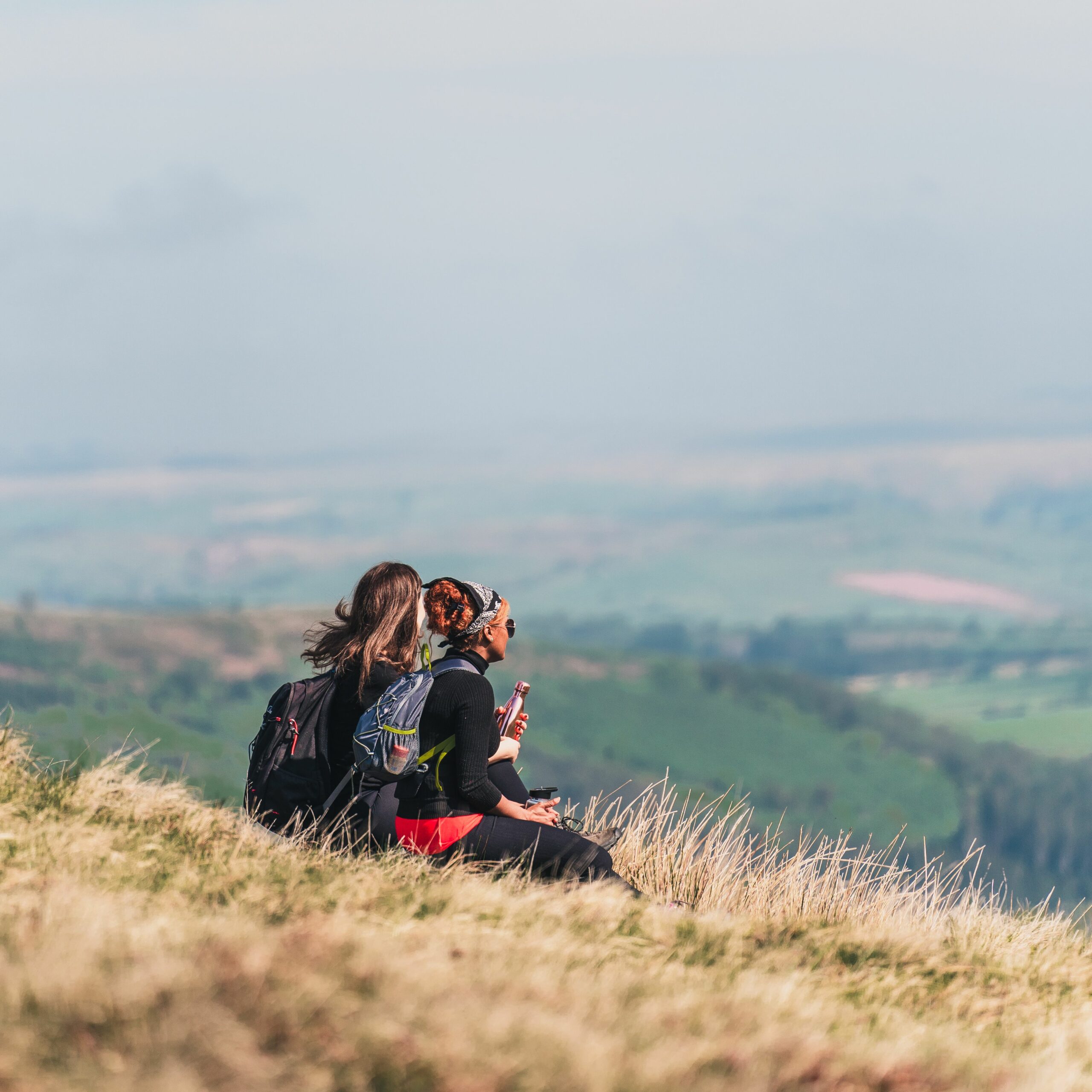 Temperatures will hit highs of 32C in parts of Wales this week, as another heatwave hits the UK — sparking concern from National Parks Wales, after months of low rainfall.

Although temperatures will remain lower than last month’s record-breaking 37C, the Met Office’s fire severity index (FSI), an assessment of how severe a fire could become if one were to start, predicts ‘High’ or ‘Very High’ for all three of Wales’s National Parks by this weekend.

“Summer weather provides a great excuse for exploring Wales’ National Parks — but as the nation heads into another heatwave, we’re asking our visitors to pick up a picnic instead of disposable barbecues.

Disposable barbecues pose an everyday risk to the natural landscapes and wildlife in Wales’ National Parks, but the current tinder-dry conditions of our mountain ranges and woodlands make outdoor cooking apparatus even more dangerous. Diolch in advance to every single visitor who thinks better of bringing one on their next visit to the great outdoors of Wales.”

The request comes after a 100ft fire took over 5 hours to be extinguished by firefighters in Brecon last week — with the tinder-dry conditions causing 150 bales of hay to go up in flames.

“Its everyone’s responsibility to protect our countryside from wildfires. Many of the fires are set deliberately but some occur through negligence or boredom. This is frustrating when our fire crews can then get detained for hours in difficult conditions trying to stop the damage,  meaning  that they are then sometimes  delayed  in attending other emergencies. I would encourage everyone to consider their actions when enjoying the countryside and avoid lighting fires at all.

“We need to work together to support our communities, to ensure the safety of our family and friends, neighbours, members of the public and our Emergency Services. Grass fires reduce air quality as well as stretch valuable emergency services away from lifesaving incidents, so we appealing to everyone to help us to help them.”

“Following the driest year since 1976 and record summer temperatures, we’re facing near-drought conditions in west Wales which, paired with an improperly disposed throwaway barbecue, could prove disastrous in rural areas.

“The very real risk of disposable barbecues are worrying — but it’s not the only concern we’re facing. Since the beginning of the pandemic, we’ve also seen increases in wild campfires — which are equally if not more hazardous than disposable barbecues. This is not even to mention the dangers of inappropriate clothing or poor planning when exploring Wales’ National Parks in a heatwave.

“We thank all our visitors who pack responsibly for their outdoor pursuits this summer — making sure to include summer essentials, from SPF cream to sun hats and plenty of water. It’s also a good idea to check expected weather conditions before travelling and asking yourself whether a hike is a good idea. Coming down with something like heat stroke can be life threatening, while putting enormous strain on our mountain rescue teams.”

Other trends which have increased in Wales during the last two years include littering, fly- camping, illegal camper-vanning and sheep worrying by dogs — each of which has grown in direct parallel with increased visitors looking for outdoor escapes during and after the pandemic. According to National Parks Wales, many of these are new audiences, unfamiliar with the guidance encompassed by the Countryside Code.

To tackle these issues, National Parks Wales is embarking on “Diolch” — a summer campaign designed to raise awareness of the wider Countryside Code. Alongside today’s guidance on disposable barbecues, the campaign will strive to educate prospective visitors on everything from responsible dog walking to rules around wild-camping and even parking etiquette.